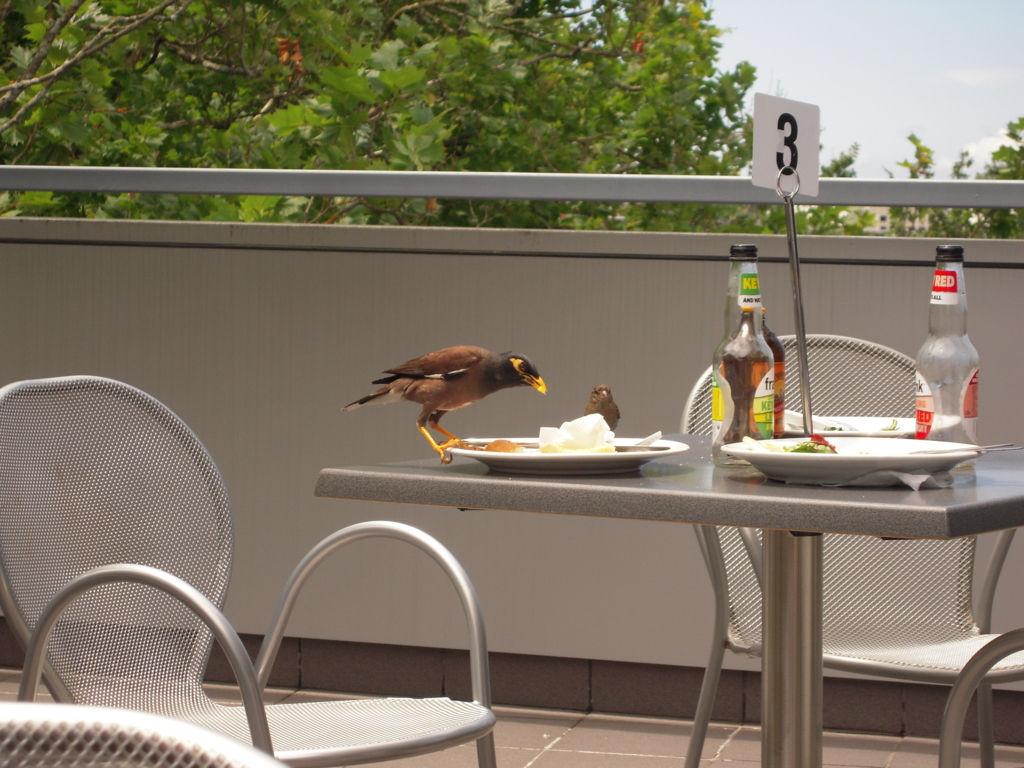 "Nabokov Upside Down" brings together essays that explicitly diverge from conventional topics and points of reference when interpreting a writer whose influence on contemporary literature is unrivaled. Scholars from around the world here read Nabokov in terms of bodies rather than minds, belly-laughs rather than erudite wit, servants rather than master-artists, or Asian rather than Western perspectives. The first part of the volume is dedicated to surveys of Nabokov s oeuvre that transform some long-held assumptions concerning the nature of and significance of his work. Often thought of as among the most cerebral of artists, Nabokov comes across in these essays as profoundly aware of the physical world, as evidenced by his masterly representation of physical movement, his bawdy humor, and his attention to gustatory pleasure, among other aspects of his writing. The volume s second half focuses on individual works or phases in Nabokov s career, noting connections among them as well as to other fields of inquiry beyond literature. Engaged in conversation with each other and, in his editorial comments, with Brian Boyd, the essays in this volume show Nabokov scholarship continuing to renew itself."

"These essays carry on a highly engaging conversation with one another over the course of the volume . . . polished and clearly reasoned." Leland de la Durantaye, author of "Beckett s Art of Mismaking ""

"Amid the welter of Nabokov publications, there is nothing quite like this volume." Dale E. Peterson, author of "Up From Bondage: The Literatures of Russian and African American Soul "